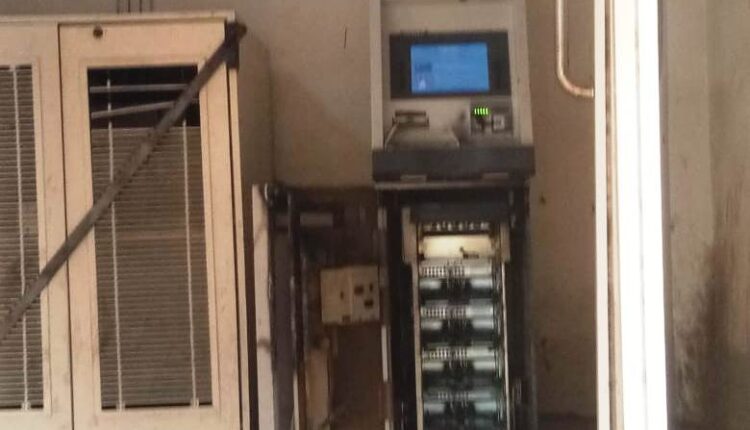 Reportedly, the matter came to fore after some locals noticed the broken ATM  and immediately Informed the police about the same.

As per reports, the miscreant broke open the ATM kiosk with the help of a gas cutter and looted cash from the cash dispenser. However, the exact amount of cash stolen is yet to be ascertained.

Later, Singla police have registered a case and launched a probe in this regard.