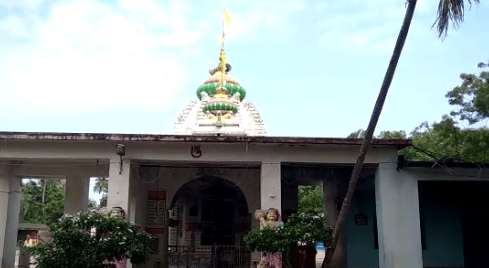 Reportedly, some miscreants barged into the temple by broke open the lock and decamped with the idol of Maa Chandi

Later on Thursday morning, some villagers noticed the broken lock and the idol is missing. Following this, one Pradipta Kishore Panda lodged a written complaint with the Japakuda outpost.

Acting on the complaint, police registered a case and launched a probe to trace the accused in this regard.

5 Injured As Car Plunges Into River In Malkangiri