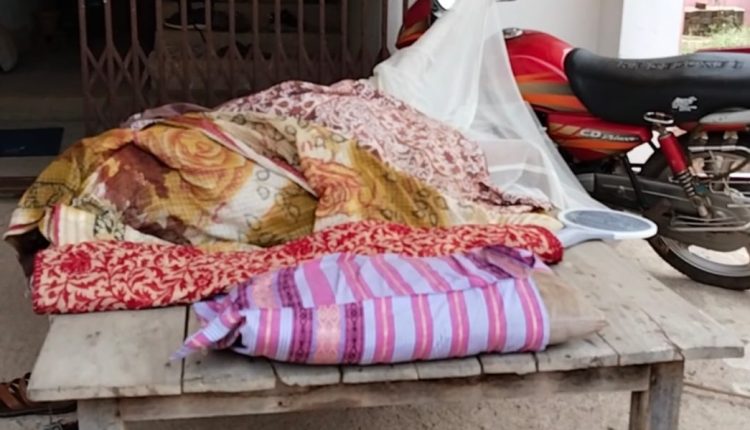 Mayurbhanj: Unidentified miscreants allegedly killed an elderly man and looted valuables from his house near Golei Chhak in Karanjia here.

The deceased has been identified as Jagabandhu Mahanta, a retired electrician.

According to reports, Jagabandhu, who resides in Kia village under Karanjia block, used to go to his son’s house located in Golei Chhak every night. When Jagabandhu did not returned home this morning, his daughter-in-law reached the palce and found him lying in a pool of blood.

It is being suspected that the miscreants barged into the house with an intention of loot and murdered the man before the robbery.

On being informed, Karanjia IIC Ranjan Kumar along with a scientific team reached the spot and initiated a probe.