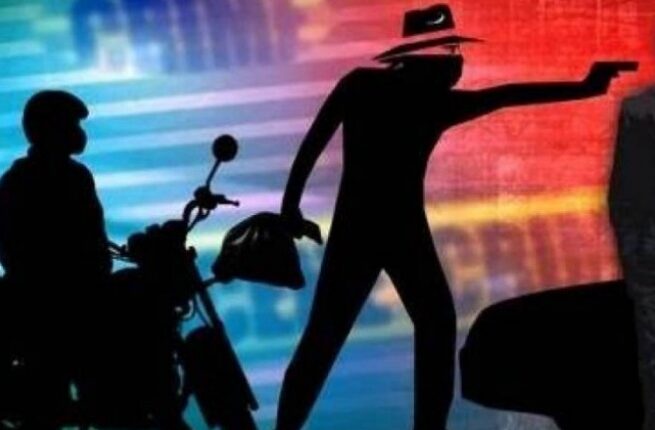 Subsequently, the jewellery shop owner and his salesman sustained severe injuries in the firing. They have been admitted to Capital hospital for treatment.

The locals rushed both of them to the Capital Hospital in Unit-6 in critical condition.

On getting the information, local police arrived at the spot and initiated an investigation into the case based on the CCTV available in near places.