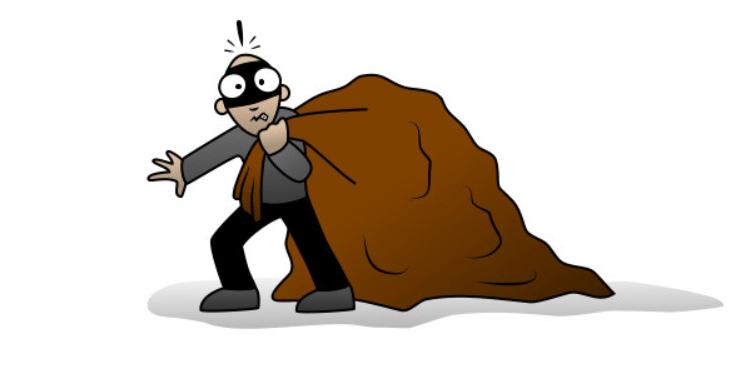 Balasore: A Miscreant on Thursday night made an abortive bid to loot cash from the Canara Bank near Markona Chowk under Simulia police limits of Balasore district.

As per reports, the miscreant entered the bank from the rear by breaking the grill. However, he failed to take away the cash.

Reportedly, the matter came to the fore after a bank staff spotted the broken lock today morning and informed the police about the same.

On being informed, Police Station IIC and team reached the spot and have initiated a probe into the matter.