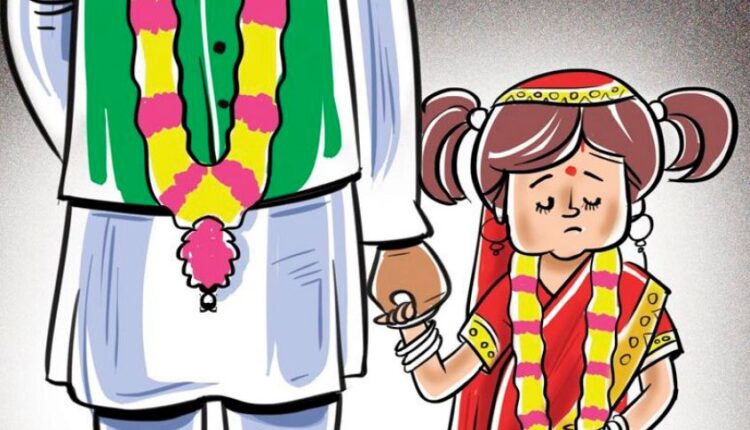 Cuttack: Child marriage task force officials along with Choudwar police rescued a 15-year-old girl who was married off to a youth in Nua Sahi area of Cuttack district.

According to available information, Dipu remarried with the minor in a temple after divorcing his first wife.

Acting on a tip-off by Cuttack Childline officials, the officials conducted a raid and rescued the minor girl. Dipu has also been detained for questioning.

After informing her parents, the minor was sent to Basundhara institution, police informed.

Armed rollerblading to be deployed in Karachi for safety

Airtel Ties Up With Qualcomm For 5G Services In India