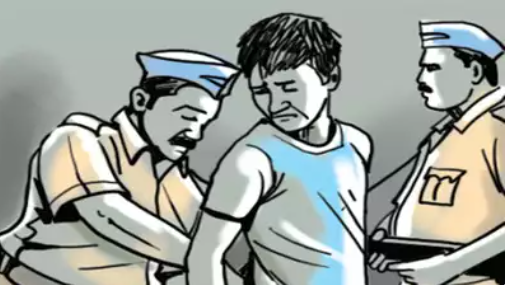 Minor Held for Being Involved In Series Loot Case

Cuttack: Chauliaganj police have arrested a minor boy for allegedly looting shops at the Biribati Chakk area in Cuttack.

As per reports, the accused have looted several shops situated in the area here. Consequently, the shop owners were forced to sleep at the shop in order to catch the miscreant. Similarly, the accused looted Rs 22,000 from a vegetable shop.

Following the several complaints, police registered a case (227/21) and launched a probe in this regard.

After examining a few CCTV footage, cops managed to identify and arrest the accused involved in the theft. During Interrogation, the minor boy confessed to his crimes. The cops also seized a mobile phone and Rs12, 000 from their possession.

The accused minor has been forwarded to Juvenile Justice Board.

Nick Kyrgios Pulls Out Of Wimbledon With Injury