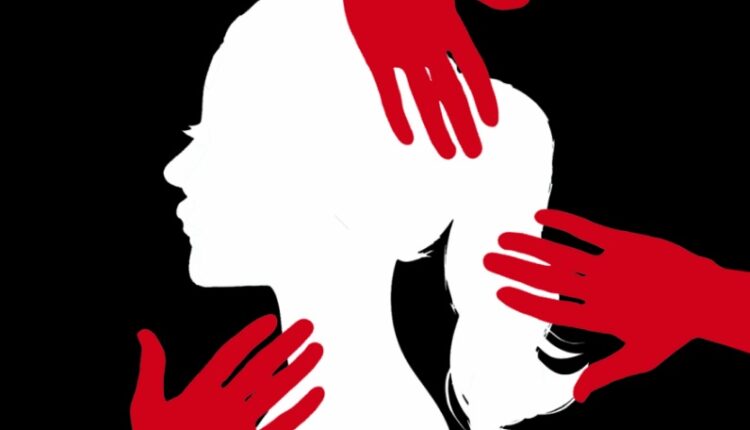 The matter came to light when the victim’s mother lodged a complaint at Tangi police station in this regard.

According to the FIR, while the parents of the victim were not at home one Basant Swain alias Babu of the same village allegedly asked for water. When the victim went to fetch water, he entered the victim’s house and raped her.

Babu had left the place after raping the victim, who was profusely bleeding. On reaching home and after listening to their daughter’s ordeal, the victim’s parents took her to the hospital for treatment, the FIR stated.

They have lodged a complaint at the Tangi police station in this connection. further investigations are underway.

Workshop On Export Promotion With Thrust On Quality; 10 States Table Their Issues