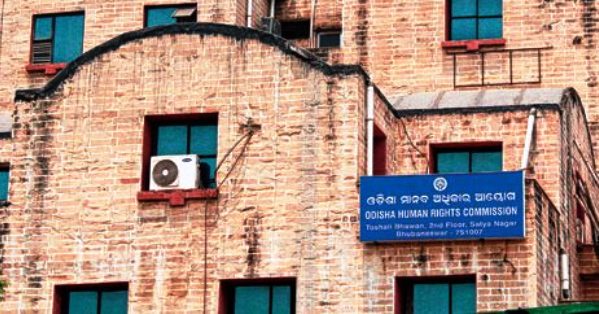 Bhubaneswar: Rourkela Police has been served with a notice from the Odisha Human Rights Commission on the alleged police torture of a minor boy in a police station.

The suo motu cognizance by OHRC was based on the news report in an Odia daily on the matter which was published on Monday.

The news report said that a destitute minor boy of Rourkela Timber Colony was taken to a police station and was beaten. The report said that instead of sending the boy to a reform home, the police detained him at the station without providing him food.

The OHRC has issued a notice to Rourkela SP for an enquiry into the matter. The SP has been asked to submit a report in this matter by February 15.

Reports said the minor boy in question hails from Timber colony in Rourkela and he is an orphan. He reads in class 9 and stays with his grandparents.

It was alleged that the minor boy got a Samsung mobile from Vaishno Devi temple. The Udit Nagar police however detained the minor boy at the police station overnight and used third degree to admit that he had stolen the mobile.

Social activist Pramila Das said the DCPO has not investigated the matter. The DCPO’s role in this connection has not remained above suspicion, it is alleged.

7th round of Govt-farmers talks ended without result