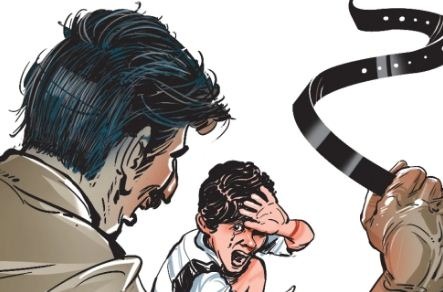 Bhubaneswar: In a bizarre incident, a minor boy was detained and beaten black and blue by locals for allegedly stealing Rs 27,000 in cash and 45 packets of cigarettes from a betel shop situated in Nayapalli area here.

While locals caught him red-handed while committing the crime, his other associates managed to flee from the spot. Later, locals alerted the shop owner about the matter and thrashed him.

On receiving information, police reached the spot and rescued the minor boy from the mob. The cops also launched a probe in this regard.