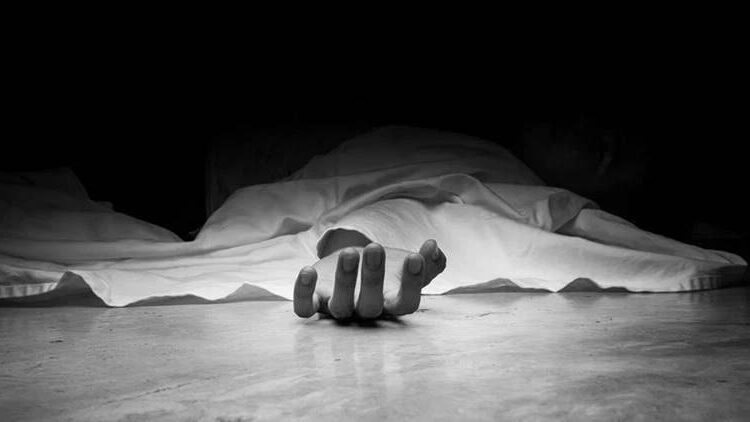 Bhadrak: An elderly man was allegedly killed by a minor boy at Dolasahi village under Tihidi police limits in Bhadrak district today.

The deceased has been identified as Ravindra Khuntia.

According to reports, a heated exchange of words erupted between the boy and Khuntia while playing cards in the locality. The situation took an ugly turn after the boy, in a fit of rage, threw a pestle on Khuntia. Following this, Khuntia sustained critical injuries and died on the spot.

Meanwhile, the accused boy fled after committing the crime.

On being informed, police reached the village and initiated an investigation into the incident, sources added.