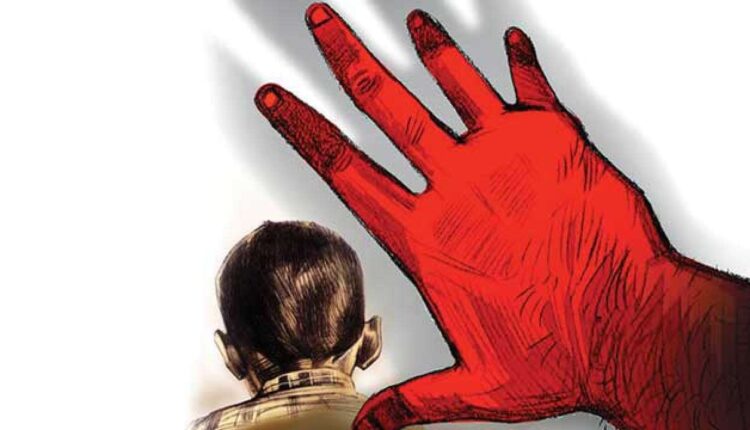 Bhubaneswar: An 11-year-old boy had a narrow escape from abduction. The incident has been reported from Bhubaneswar.

Though the abduction attempt by some miscreants occurred on March 30, the matter came to the fore after the parents of the minor boy submitted CCTV footage of the kidnapping incident at the Infocity Police Station on Thursday.

As per available information, the incident occurred while the minor boy, identified to be a resident of Prashanti Vihar area under Infocity Police Station, was standing outside his house when three unidentified miscreants came in a car and approached him asking an address.

When the minor boy went near the vehicle, the miscreants forcefully took him away with them in the car, alleged the boy.

Later, the miscreants dumped him near Barang and fled the spot.

The panic-stricken boy then sought help from a fruit shop near Nandankanan and borrowed a mobile from the fruit seller to narrate the ordeal to his father.

Reportedly, before the phone call, the victim’s parents had approached the Infocity Police Station to file an FIR after they found their child to be missing.

However, the police asked them to wait for his return saying he might have intentionally gone somewhere.