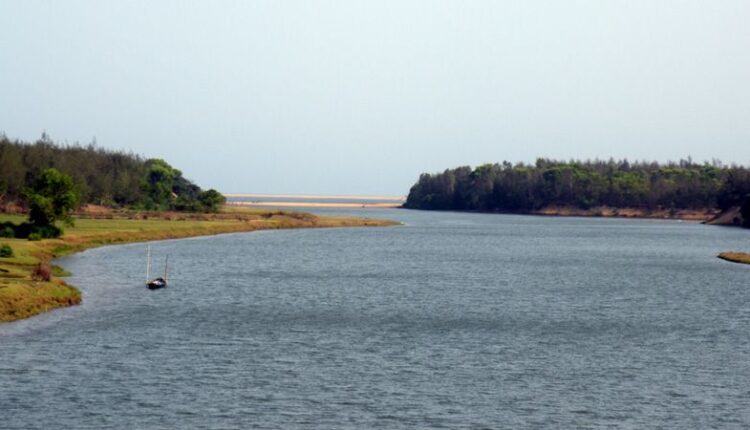 According to sources, the victim along with his three friends was taking bath in the river this afternoon. Meanwhile, the minor went missing while three others swam back to safety.

On being informed, fire department personnel reached the spot and launched a search operation. However, after an hour, the minor was rescued and rushed to a nearby hospital where he was declared ‘brought dead’.