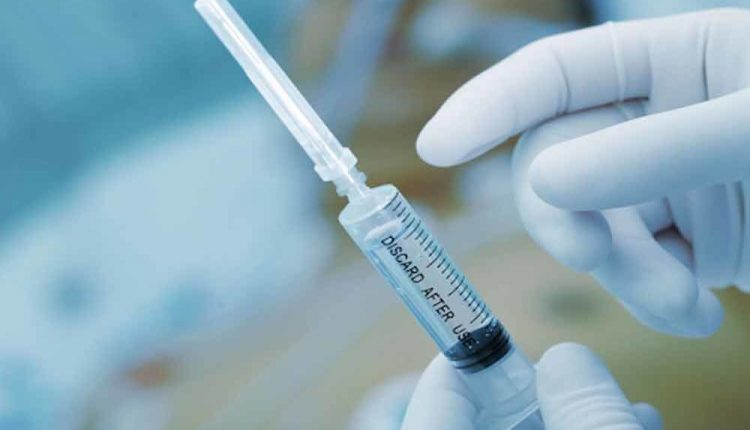 Minor Boy Dies After Being Given Wrong Injection In Bhadrak

Bhadrak: An eight-year-old boy died after being administered a wrong injection at a village in Bhadrak’s Chandbali area on Monday. The identity of the deceased is yet to be ascertained.

However, as the condition of the child didn’t improve despite taking the medicine he was rushed to Chandbali government hospital where doctors declared him dead.

Meanwhile, the father of the minor lodged a complaint with the local police station against the medical store and further investigations are underway, sources said.

Rankings boost for India after T20I series triumph over…