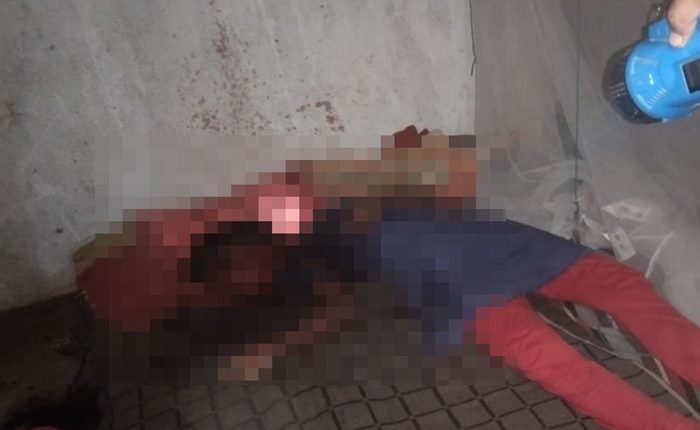 Keonjhar: A minor girl committed suicide after beheading her younger sister at Phuljhar village under Nayakot police limits in Keonjhar on Sunday evening.

The deceased have been identified as Khira Dehuri (17) and Rukmini Dehuri (14), daughters of Bhikari Dehuri of the same village.

According to police sources, Bhikari said that when he came to his house this evening, he saw his elder daughter hanged herself while found his younger daughter’s headless body on the floor.

Hearing Bhikari’s scream, neighbours rushed to the spot and informed the same of the police.

While the actual cause behind the incident is yet t be ascertained, it is suspected that the elder one hacked her sister to death before committing suicide.

Meanwhile, police have sent all the two bodies to a local hospital for post mortem, registered a case, and started an investigation into the matter.