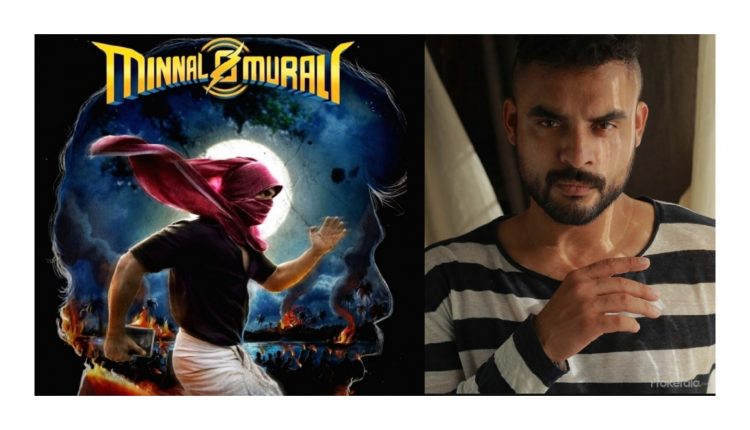 Tovino will star as the superhero ‘Minnal Murali’, which is a story of an ordinary man-turned-superhero Murali, who is struck by a bolt of lightning, which bestows him with special powers.

Ambulance Catches Fire In Kendrapara Due To Short Circuit

NEET PG 2021 Admit Card To Be Released Today: Know How To Download