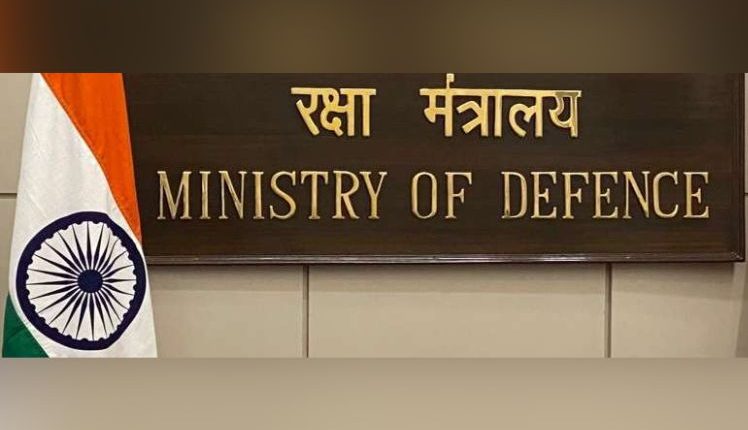 New Delhi: Ministry of Defence (MoD) has fast-tracked the indigenisation of Software Defined Radios (SDRs) with the country’s premier R&D institutions viz. Defence Research and Development Organisation (DRDO) and Indian Institute of Technology (IIT) Kanpur to fulfil the increasing demand by the Armed Forces across a broad spectrum of operations.

The complete product life cycle management framework is necessary for security-sensitive SDR technology and products. It involves indigenous self-sustainable design, development, manufacturing, testing/certification and maintenance ecosystem. Defence Secretary Dr Ajay Kumar, while according high priority to the indigenisation of SDR technology, stated that it will be an important milestone towards achieving the goals of ‘Aatmanirbhar Bharat’ in the field of secured radio communication.

Director, IIT Kanpur Dr Abhay Karandikar, who is the Chairman of the SCA Committee constituted by MoD, has pioneered the idea of having an ‘India SCA Profile’. A Draft Project Report (DPR) has been formulated by DEAL/DRDO for the indigenous development of SDR with a roadmap and timelines.

The Directorate of Standardisation (DoS) in the Department of Defence Production, MoD will steer the development of IRSA with DRDO, academia and industry with the definition in three to six months and additional 18 months for the associated reference implementation, testing and compliance certification tools.

Availability of IRSA through access control will enable the Indian software vendors to integrate and make SDRs interoperable and security gradable. The IRSA will be notified by DoS and shared with the industry towards the development of indigenous SDR for use by Indian defence/security forces and export to friendly foreign nations.

The three institutions involved in the development namely, DEAL/DRDO, IIT-Kanpur and DoS have already started the work as per DPR. Defence Secretary Dr Ajay Kumar exuded confidence in all organisations and said that it will create a new benchmark towards indigenisation of critical equipment which, so far, has been imported. This would give a boost to the endeavour to achieve ‘Aatmanirbharta’, reduce the import budget and create a secured radio network for the Armed Forces. He added that efforts will be made to complete it in a time-bound manner.

Koffee With Karan 7 Promo: Vijay Deverakonda Spill Beans About The Last Time He Had Sex, Watch