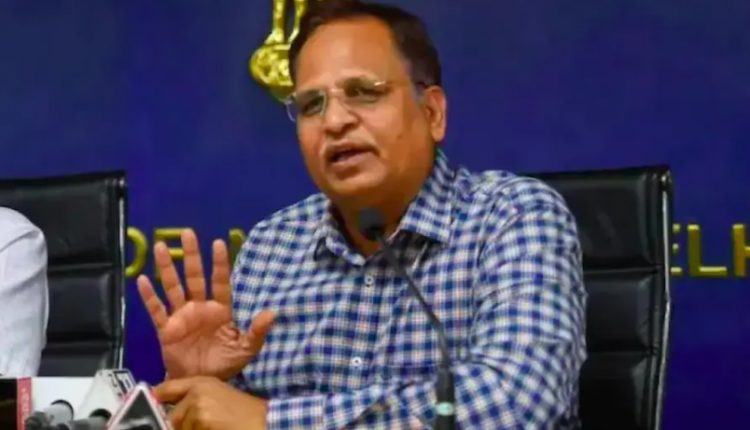 New Delhi: Minister Satyendar Jain will remain in the custody of the Enforcement Directorate (ED) till June 13 as a court here on Thursday extended his custody.

On May 30, ED had arrested Jain in a money laundering case.

The Delhi minister and his wife are accused of allegedly amassing disproportionate assets worth Rs 1.47 crores between February 2015 and 2017, which was more than their income.

Election Commission To Announce Date Of Presidential Poll At 3 PM

Ind vs SA: Drinks break in T20; Intervals after 10 overs in Delhi