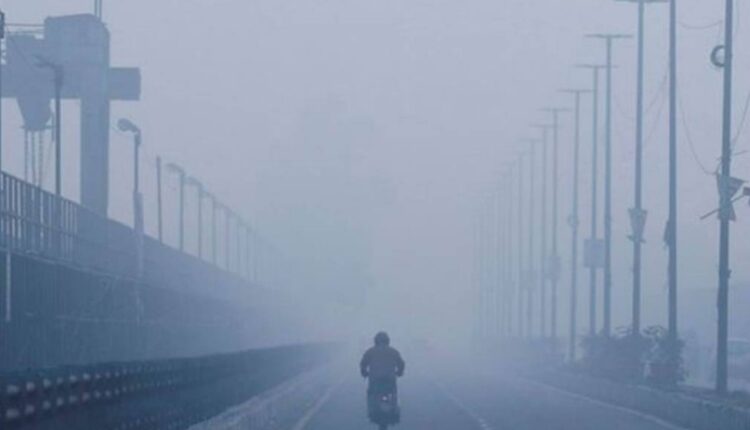 New Delhi: Amid rain and snowfall due to a western disturbance, minimum temperatures in northwest India is likely to fall by 2 to 4 degrees Celsius over the next two days, informed the India Meteorological Department (IMD).

According to the IMD, this is an extremely intense and rapidly moving western disturbance. It will affect the northern regions for about 24 to 36 hours and then move eastwards bringing heavy rain and even hailstorm to east Uttar Pradesh, Bihar, Jharkhand and West Bengal.

“This western disturbance has led to gusty cold winds blowing over northwest India at 30 to 40 kmph. These are a mix of easterly and northerly winds but the wind direction will change completely to northerly from Friday.”

Widespread light to moderate rainfall with thunderstorms or lightning is likely in Bihar and Jharkhand and Friday.

On Friday and Saturday, widespread light to moderate rainfall with thunderstorms or lightning is likely in northeast India. Hailstorm is also likely in parts of Assam and Meghalaya on Friday.

Winter Olympics: When & Where To Watch