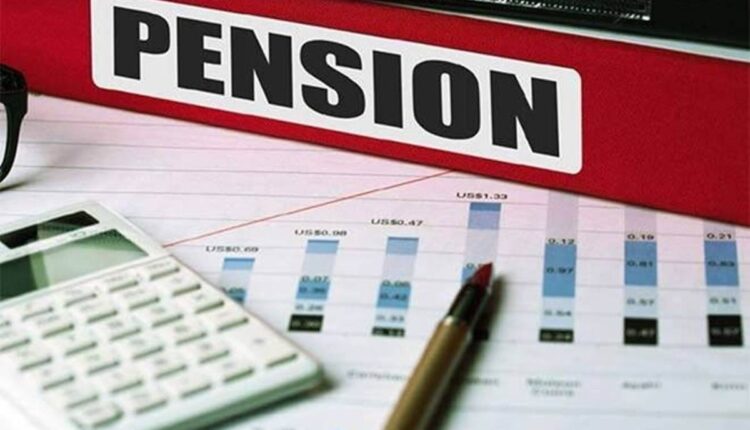 In a letter, Patnaik has requested the Union Labour Minister to take steps to protect EPF Pensioners with reasonable financial and social security.

“I would like to draw your kind attention to the plight of around 1.62 lakh EPF pensioners all across my state, who with a paltry monthly pension after their retirement are facing much hardships in their advanced age. Time and again these EPS-95 Pensioners’ Association are putting forth their grievances for revision of minimum pension by the Government of India and giving their memorandum also at the state level for redressing their cause,” read the letter.

The Pensioners’ Association are also citing a recommendation by the Petition Committee under the chairmanship of Bhagat Singh Koshyari, MP, Rajya Sabha made during 2013 for enhancement of monthly pension of EPS-95 pensioners, which they understand to be pending at the Government of India level for consideration, the CM stated.

The grievances of these pensioners deserve sympathetic consideration at your end as they had contributed to the nation building at their prime age. And now they should be protected by the State with reasonable financial and social security. This can be ensured by re-casting their pension structure for which they have been pursuing at every level. I look forward to a favourable action by the Government of India in resolving the above pension issue which would benefit these pensioners throughout India,” the letter mentioned.