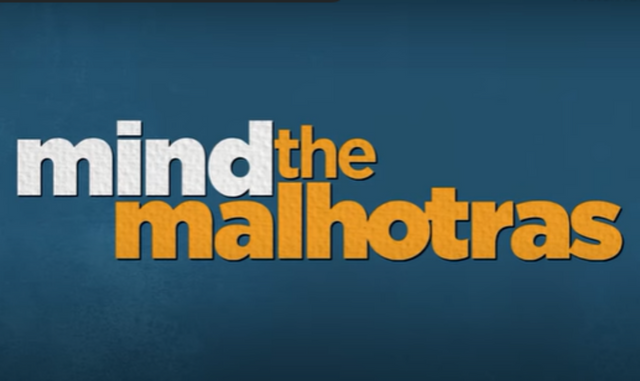 Take A Look At the Trailer:

‘Mind the Malhotras’ Season 2 will premiere in India and across 240 countries and territories worldwide on August 12.