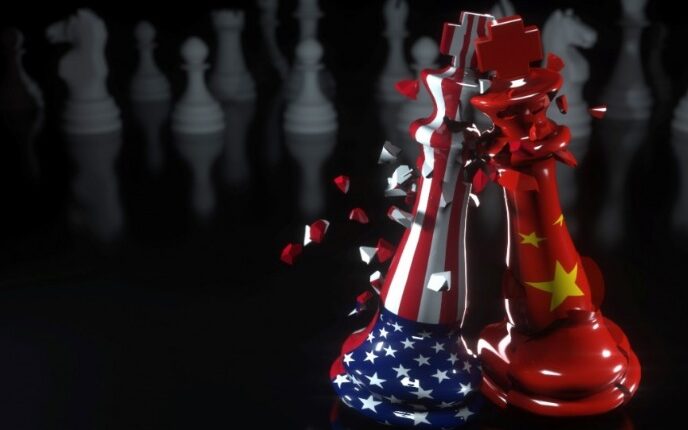 The Department of Defense added nine companies to its list of Chinese companies with military links, including Xiaomi and state-owned plane manufacturer Commercial Aircraft Corp. of China (Comac).

Separately, the Commerce Department put China National Offshore Oil Corp. (CNOOC) on the entity list, an economic blacklist that forbids U.S. firms from exporting or transferring technology with the companies named unless permission has been obtained from the U.S. government. The move comes after about 60 Chinese companies were added to the list in December, including drone maker DJI and semiconductor firm SMIC.

CNOOC has been involved in offshore drilling in the disputed waters South China Sea, where Beijing has overlapping territorial claims with other countries including Vietnam, the Philippines, Brunei, Taiwan, and Malaysia.