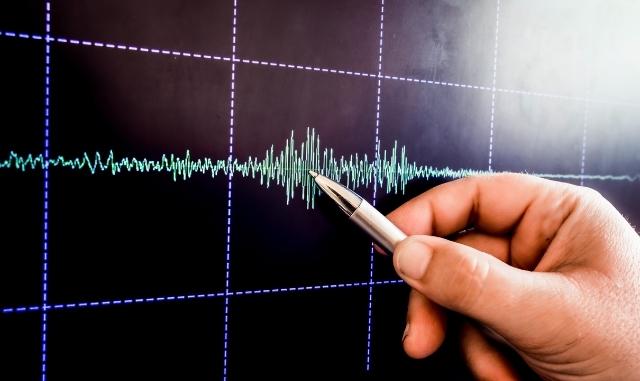 No report of any casualty or damage to property has been received from anywhere so far.

The slight tremor, measuring 3.5 on the Richter scale, occurred in the Kalahandi district of Odisha at 11:29 AM on Thursday.

The coordinates of the earthquake were latitude 19.60 degrees north and longitude 82.70 degrees east.

The epicentre of the earthquake was 93 kilometres North East of Jagdalpur, Chhattisgarh, while its depth was 9 km inside the earth’s crust.