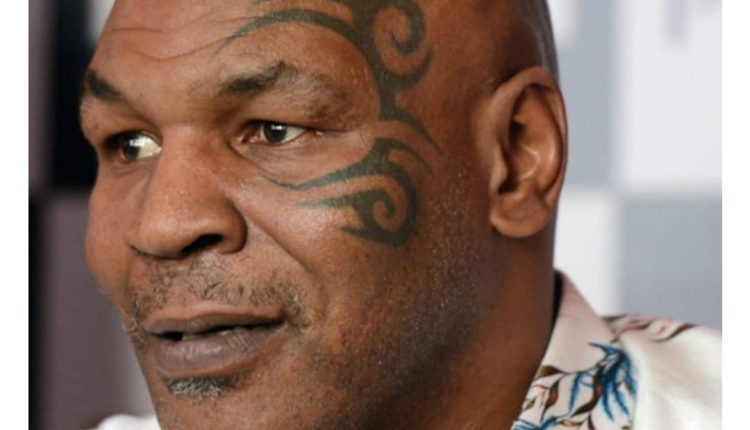 San Francisco: Former heavyweight boxing champion Mike Tyson repeatedly punched a passenger on a plane about to fly out of San Francisco after reportedly becoming irritated by the man’s attempts to talk to him.

Cell phone footage showed Tyson leaning over the back of his seat and delivering a flurry of blows to the man, who appeared to be left with bruises and some bleeding in the incident on Wednesday. “Iron Mike” was initially friendly to the passenger and his friend when they boarded the flight but reacted after the man “wouldn’t stop provoking” him, the TMZ entertainment website said.

The man “kept trying to talk” to the 55-year-old fighter, it reported.