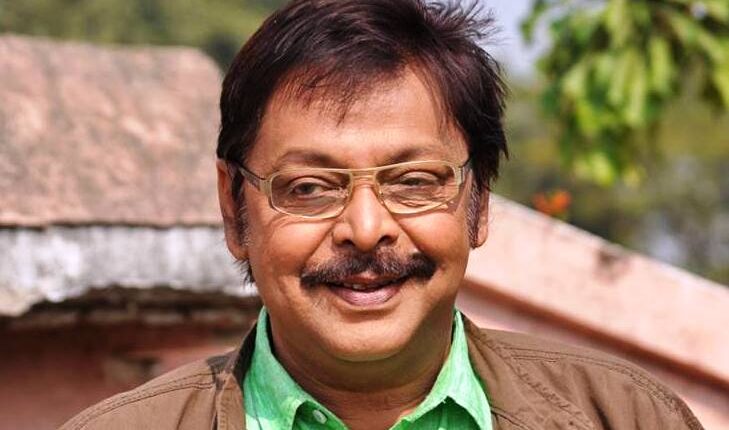 The PMO quoting Modi tweeted, “Saddened by the demise of noted Odia actor Shri Mihir Das Ji. During his long film career, he won many hearts thanks to his creative performances. My thoughts are with his family and admirers. Om Shanti.”

Veteran Ollywood actor Mihir Das passed away while undergoing treatment at a private hospital on Tuesday.

The 63-year-old actor was suffering from kidney ailments for past few years. He was admitted to the Ashwini Hospital in Cuttack after his health condition deteriorated on December 7 last year.

Sources said that he was on ventilator support at the hospital. However, the doctors failed to save the actor.

The actor is survived by son Amlan Das, an Ollywood actor.