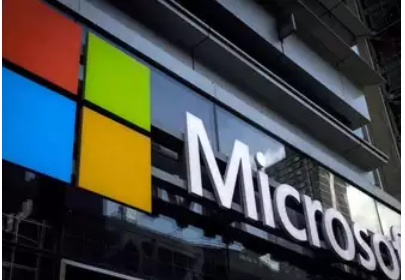 New Delhi: Microsoft announced to host an event on June 24th aiming to unveil what next Microsoft has in store for the users.

Reportedly, both Microsoft CEO Satya Nadella and chief product officer Panos Panay will be presenting at the Windows event and the invites for the same have also been sent out. However, nothing has been teased yet other than a new visual design theme similar to the Sun Valley update leaks.

As it will be a virtual event, it can be live-streamed on Microsoft’s own website. The Redmond-based software powerhouse was previously working on Windows 10X, a lightweight operating system designed to take on Chrome OS. It was supposed to power a new type of dual-screen PCs and foldable devices. In fact, Microsoft’s futuristic Surface Neo was pitched as the showcase device for Windows 10X. However, Microsoft decided to scrap the operating system.

Earlier, last month Microsoft has announced that the Windows 10X that was scheduled to arrive in 2021 for dual-screen/foldable devices as a new OS has now been scrapped altogether. Instead, Microsoft will employ some of the features of Windows 10X in the upcoming versions of Windows 10 so that those features can reach a wider user base.