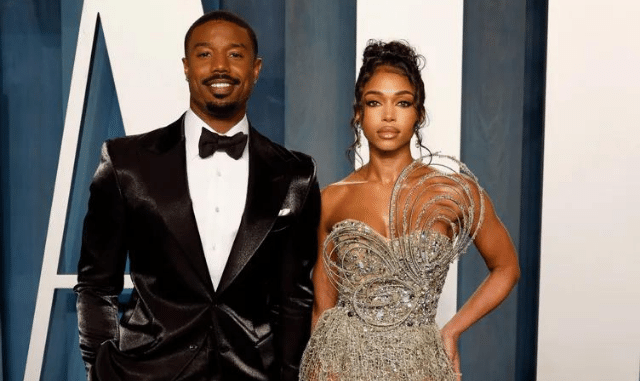 Hollywood actor Michael B. Jordan and Lori Harvey have reportedly parted ways after a year of dating according to People. However, the reason for the couple’s break-up is yet to be known.

The Black Panther star and Lori Harvey first began dating in November 2020 and celebrated their one-year anniversary last year. The couple had also made their relationship Instagram official last year.

After dating for a year, the couple made their red carpet debut at this year’s Vanity Fair Oscars party. But, Harvey recently attended the Cannes Film Festival and appeared solo on the red carpet for a screening of Final Cut.

The couple sparked breakup rumors in recent weeks after she returned from France following the film festival. However, the duo is yet to address their break up on social media and hasn’t released any statements about it yet.

Previously while talking to The Hollywood Reporter, Jordan spoke about his relationship and said he, “finally found what love was” in his relationship with Harvey. The actor explained further added about going public with his relationship saying, “When I was younger, I don’t know if I could have handled the onslaught of opinions and being picked apart, and also being conscious of what the other person’s going to go through. It takes a special person to deal with that.”

The couple had shared several PDA-filled snaps on social media during the course of their relationship.