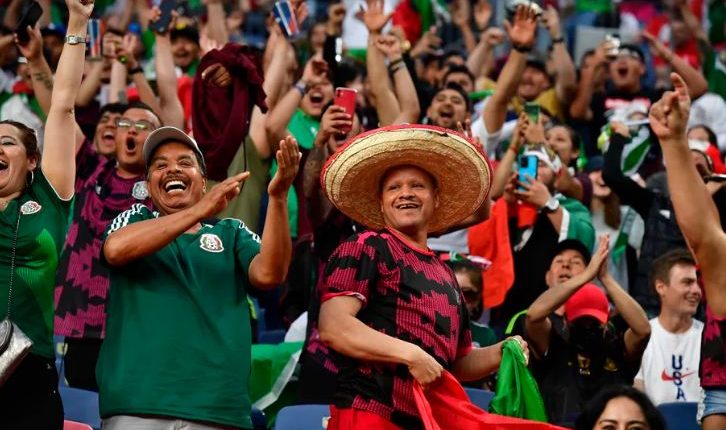 Mexico: FIFA has announced that Mexico will play its first two home World Cup qualifiers in empty stadiums due to their fans continued use of a homophobic/anti-gay slurs in chants.

The games Mexico will play behind closed doors are against Jamaica on Sept. 2 and Canada on Oct. 7. The federation was also fined $73,000 following an investigation by FIFA, the world governing body for soccer.

The actions are the strongest ever taken against Mexico for the chant and more sanctions could be coming. FIFA is said to still be looking into the use of the chant during four recent games in the US, three of which were halted by officials because of fan behavior.

On top of the international soccer rules, the match took place in Denver, where non-discrimination laws are clear and powerful.