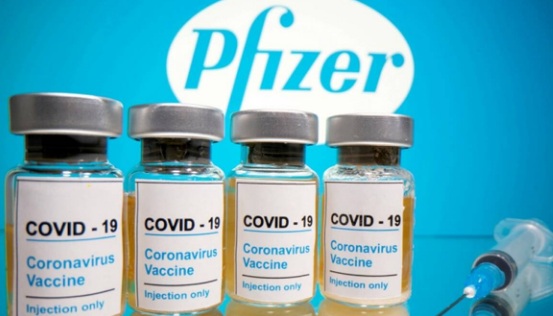 Mexico City: A 32-year-old female doctor has been hospitalised after receiving the Pfizer-BioNTech COVID-19 vaccine. This has been informed by Mexican authorities as they are studying the case.

The doctor, whose name has not been released, was admitted to the intensive care unit of a public hospital in the northern state of Nuevo Leon after she experienced seizures, difficulty breathing and a skin rash.

The ministry added that the doctor has a history of allergic reactions and said that there is no evidence from clinical trials that anyone has developed an inflammation of the brain after the vaccine’s application.

Freddy: When and Where to watch Kartik Aaryan’s…