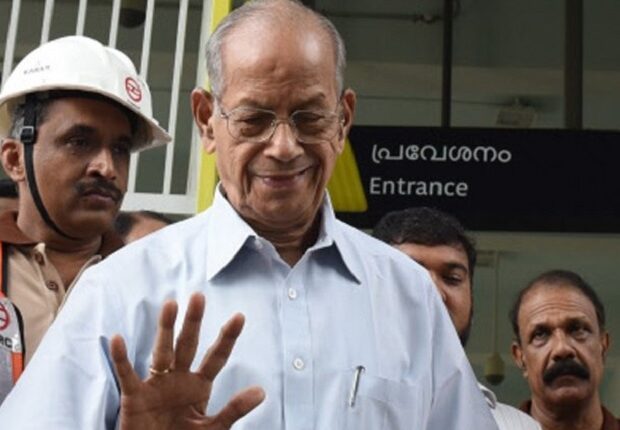 Sreedharan, who is leading a semi-retired life in his ancestral home in Ponnani (Malappuram) district, also confirmed the report.

The Indian engineer acquired the sobriquet of the ‘Metro man’ of India after he oversaw the launch of the metro rail project – a showpiece of the modern urban infrastructure.

Sreedharan’s entry into ruling Bharatiya Janata Party comes ahead of the state’s legislative assembly elections this year as the party faces a bitter fight with the Kerala’s chief minister-led Communist Party of India (Marxist) – a key player in alliance of United Democratic Front (UDF).

The 88-year-old helmed the affairs of the DMRC since its inception and played an instrumental role in the completion of the project within the budget and well ahead of schedule.