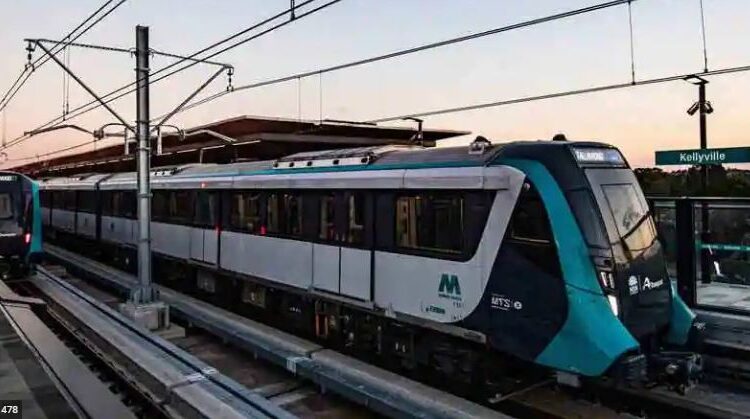 “Metro rail project not feasible in Twin City till 2041”

In the Odisha Assembly Budget Session, Jena stated that there is no proposal of metro rail project between Cuttack and Bhubaneswar due to lack of feasibility.

Earlier, a survey in this connection was jointly conducted by the Central Government and the State Government. The tender was also floated while five companies expressed interest. The tender was awarded to Balaji Railroad Systems Private Limited for a feasibility survey.

The Central Government and the State Government had given Rs 12.61 lakh and Rs 52 lakh to the company, respectively.

Notably, a month ago, Union Urban and Housing Development Minister Hardeep Singh Puri in the Rajya Sabha while responding to an unstarred question asked by BJP MP from Odisha Ashwini Vaishnaw stated that the Centre had not received any proposal so far from the Government of Odisha for metro railway network.