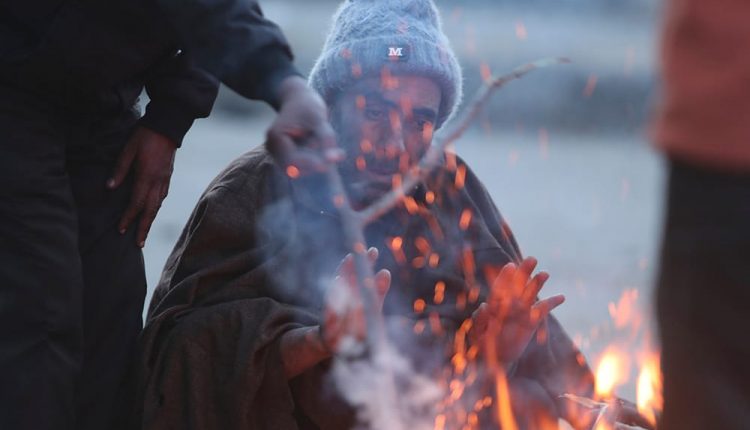 Bhubaneswar: People in several parts of Odisha are likely to heave a sigh of relief from the chilly winter condition as the India Meteorological Department (IMD) has predicted a rise in night temperature under the influence of the cyclone over Bay of Bengal.

“Minimum temperature (Night temperature) is likely to gradually rise by 2-3 degree C at many places over the districts of Odisha during the next 2 to 3 days and no large change thereafter,” informed Bhubaneswar Meteorological Centre.

Several parts of the State recorded temperature below 10 degrees C in last 24 hours with G.Udaygiri recording the lowest of 6 degrees and Phulbani 6.6 degrees.

The system does not have any direct impact on Odisha even though an alert has been sounded in several other states due to the cyclonic storm Mandous.