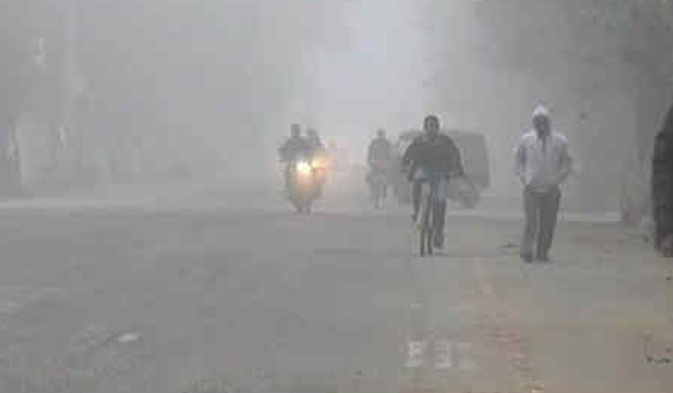 MeT Predicts Drop In Temperature In The Next Few Days

Bhubaneswar: Regional Centre of the IMD in Bhubaneswar has informed that the slight rise in the mercury level in the last few days has been spotted following the prevalence of easterly winds in Odisha.

As per the forecast, night temperature will drop by 3-5 degrees Celsius from 19th or 20th December. Even in the capital city of Bhubaneswar, the minimum temperature is expected to decline from the 19th of this month.

However, minimum/night temperature is likely to fall by 3-5 degrees in almost all the areas in the next 3-4 days.

Violation Of Policy! Melania Trump Takes Off Face Mask To Read To Children At Hospital