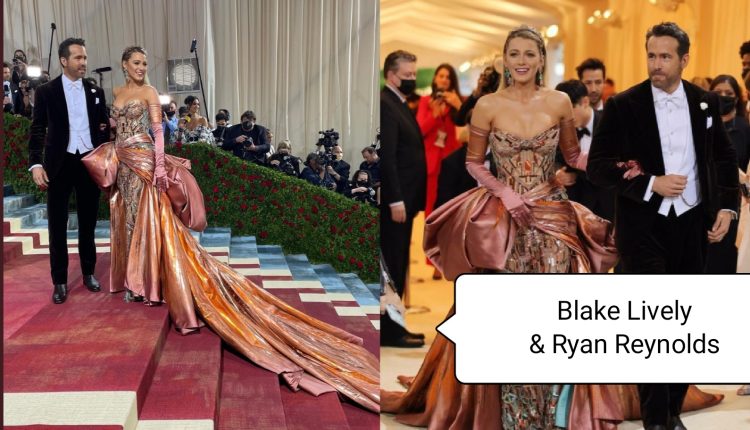 New York: The Met Gala – one of fashion’s biggest and starriest events – has rolled out its red carpet in New York for some of the globe’s best-known A-listers.

Some 400 famous names from the worlds of music, film, fashion and sports strutted their stuff at the lavish costume parade on the steps of the Metropolitan Museum of Art.

The fundraiser has returned to its usual early May slot after the coronavirus pandemic forced the cancellation of the 2020 event and delayed last year’s to the autumn.

The party raises millions of dollars for the Metropolitan Museum of Art’s Costume Institute, a fashion museum whose tens of thousands of exhibits are closed to the general public.

The evening will be hosted by Blake Lively, Ryan Reynolds, Lin-Manuel Miranda, and Regina King, and they’ll be joined by honorary co-chairs Anna Wintour, Tom Ford, and Instagram’s Adam Mosseri, plus a who’s who of the world’s biggest stars—all of whom have been briefed on the “gilded glamour” dress code. What will they wear? Expect plenty of risks. “What’s wonderful about the Met is that people feel very fearless,” says Anna Wintour.