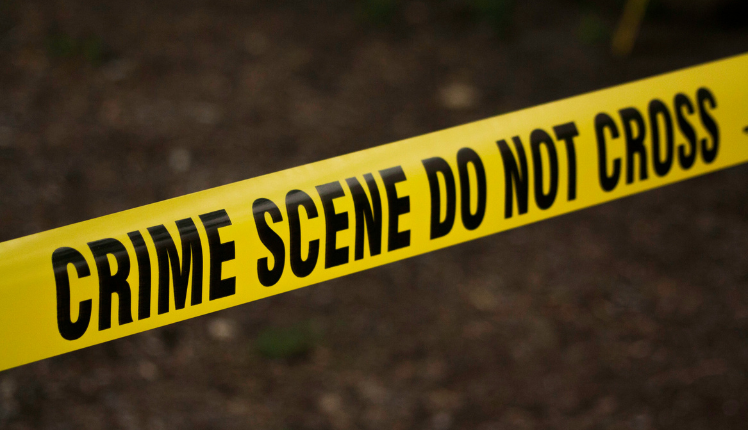 The accused has been identified as Manun Ali.

According to reports, Ali allegedly attacked his wife with a sharp weapon over a family dispute. Subsequently, the woman died on the spot.

On being informed, police reached the spot and detained the accused. Further investigation is underway in this regard.