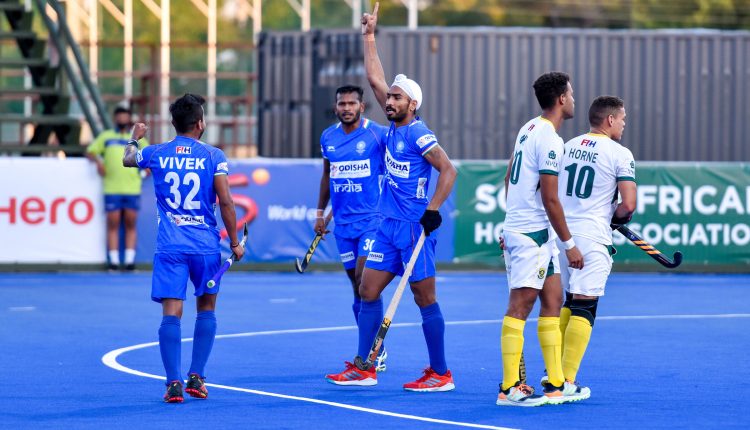 Bhubaneswar: Odisha government has appointed two senior bureaucrats as officer on special duty (OSD) in Sports and Youth Affairs department ahead of Men’s Hockey world cup scheduled to be held in the State in January 2023.

The government decided to appoint two senior officers in Sports department for smooth conduct of the international matches.

As per an official order issued by the General Administration department, Bhupendra Singh Poonia, Managing director of IPICOL has been appointed as the OSD in Sports department.

Poonia will look after the matches to be played at Birsa Munda stadium in Rourkela, notification stated.

Similarly, Shri Reghu G, Director of Technical Education and Training has been given the charge of OSD in the Department of Sports for the world cup matches to be played in Kalinga stadium in Bhubaneswar.

The State is gearing up for the Men’s Hockey World Cup 2023 in Bhubaneswar and Rourkela from January 13 to 29.

Kerala Tourism plans it big to woo visitors during…