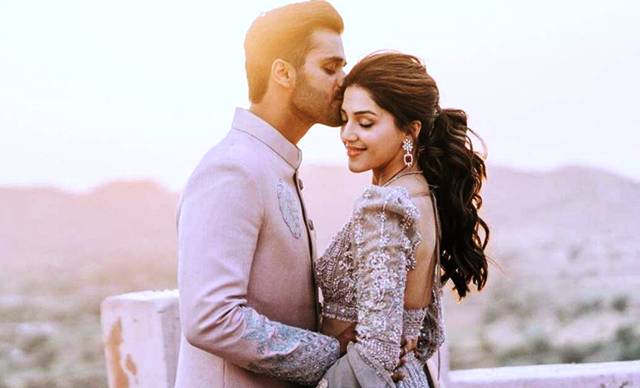 South actress Mehreen Pirzada has called off her engagement with Bhavya Bishnoi and has decided not to go ahead with the wedding.

The duo had got engaged in a lavish ceremony that took place on 12th March in Jaipur in the presence of family members and close friends. However, much to everyone’s surprise, the F2: Fun and Frustration actress has decide to put a full stop on her relationship with the Bhavya Bishnoi.

Sharing a statement about the same, Mehreen called it an amicable decision. She also stated that this is a private matter and urged people to respect her privacy. Mehreen assured her fans that she will continue to work.

The statement read as, “Bhavya Bishnoi and I have decided to break off our engagement and not go ahead with the wedding. It’s a decision that has been taken amicably and in the best interest. With respect in my heart, I would like to say that from now on I have no further association with Bhavya Bishnoi, any of his family members or friends. This is the only statement I will be making regarding this and I hope that everyone respects my privacy as this is a very private matter. Meanwhile, I will continue to work and am looking forwards to giving my best in my future projects and performances.”

Mehreen will be seen next in F3, the sequel to F2. Helmed by Anil Ravipudi, the film stars Tamannaah Bhatia, Venkatesh Daggubati and Varun Tej in the lead roles.