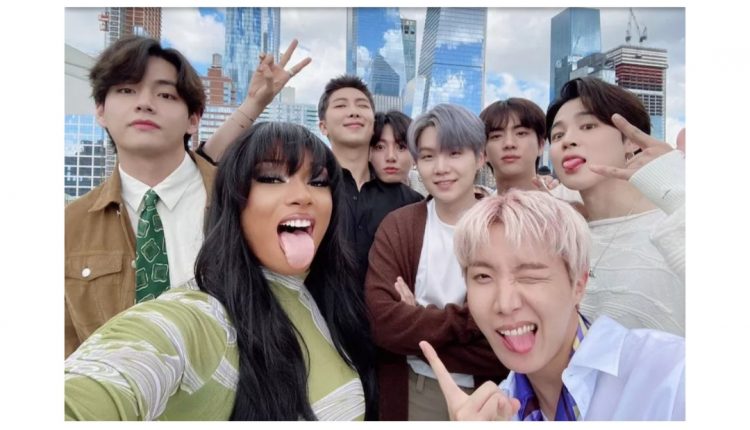 Los Angeles: Due to unforeseen circumstances, Megan Thee Stallion will unfortunately no longer be able to perform with BTS at the 2021 American Music Awards this weekend.

On November 20, Megan Thee Stallion announced on Twitter that due to a personal matter, she would not be able to attend the upcoming American Music Awards (AMAs) as scheduled.

Addressing her fans as ‘hotties’, days after launching her compilation album Something for the Hotties, she wrote that she was ‘excited’ for her performance at the AMAs with BTS. However, he could no longer attend due to an ‘unexpected personal matter.’ The artist added that she was very ‘sad’ about it.

Hotties I was so excited to go to the @AMAs and perform with @BTS_official, but due to an unexpected personal matter, I can no longer attend 😭😭I’m so sad! I really can’t wait to hit the stage with my guys and perform #BTS_Butter real soon!💜

IT Dept Conducts Searches In Gujarat