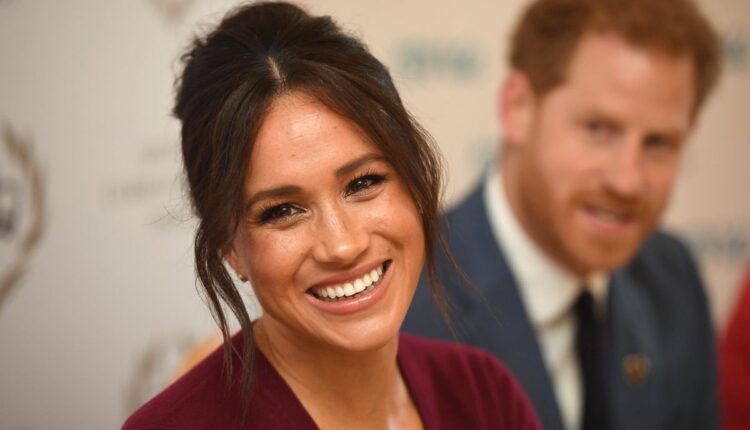 Washington: The Duchess of Sussex Meghan Markle won a privacy claim in her case against a tabloid newspaper that published a handwritten letter to her estranged father Thomas Markle.

The Duchess of Sussex, who is married to Queen Elizabeth II’s grandson Prince Harry, brought the case against Associated Newspapers after extracts of the 2018 letter appeared in 2019.

Judge Mark Warby ruled that Meghan had a “reasonable expectation that the contents of the letter would remain private”.

The publisher and tabloid had previously stood by their decision to publish excerpts from the letter and promised to defend the case vigorously.

The letter to Thomas Markle was written a few months after Meghan married Harry, and asked her father to stop talking to tabloids and making false claims about her in interviews.

The judge called it “a personal and private letter” about Meghan’s own behaviour, her feelings of anguish about her father’s behaviour — as she saw it — and the resulting rift”.

Meghan had complained to her father that he had ignored many of her attempts to make contact. Meghan is seeking damages for misuse of private information, copyright infringement, and breach of the Data Protection Act 2018.

Meanwhile, Meghan`s husband settled a separate legal dispute with the Mail earlier this month, accepting what his legal team called “significant damages” over an article alleging he had turned his back on the Royal Marines.