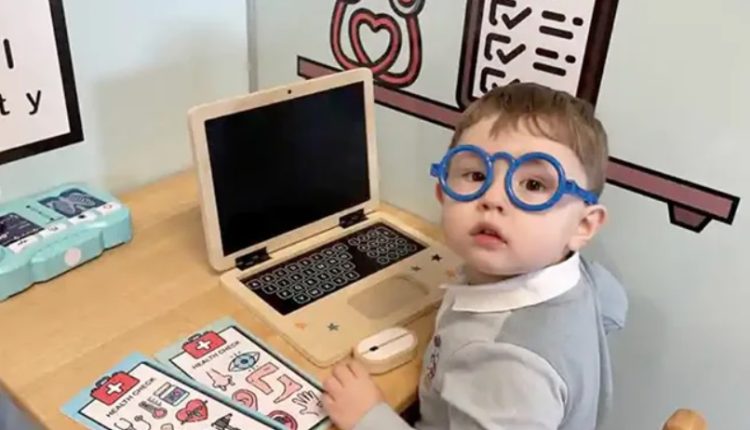 He can read and count in seven languages.

Teddy can also count to 100 in other non-native languages, including Welsh, French, Spanish and German.

Amazed and confused by his talents, his parents so got in touch with health visitors to ask them to assess him. Teddy, then aged three years and seven months old, had to undergo an hour-long online assessment with experts.

He was admitted to Mensa late last year after smashing an IQ test, scoring 139 out of 160 on the Stanford Binet test, and was in the 99.5th percentile for his age. Further assessments also revealed that at the age of three years and eight months, Teddy had the letter and word recognition of a child of eight years and 10 months old.

The young boy who starts school in September, received a certificate confirming his membership in Mensa, making him one of the youngest in the country to join the society.

Mensa is the largest and oldest high-IQ society in the world that accepts people who score at the 98th percentile or higher on an approved intelligence test.