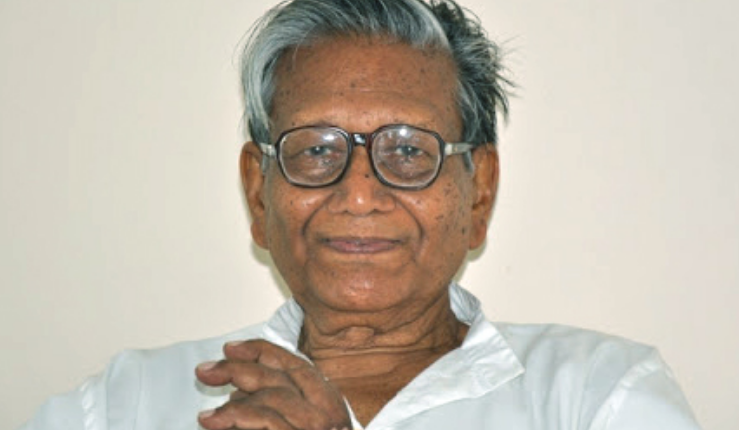 The team headed by Prof Dr Biranchi Narayan Mohapatra, Professor of Medicine and Dean and Principal of Shri Jagannath Medical College and Hospital in Puri, after examining the health condition of the Padma Bhushan awardee will submit a report to the state Government.

A native of Balasore district’s Bhogarai, Das now resides at Sri Aurobindo Ashram, Puducherry. He is under treatment at the Ashram Nursing Home for last nearly three months due to old-age related ailments. Earlier, he had suffered fracture in one of his hands. The four-member doctors’ team is monitoring the health condition of the eminent litterateur who is stated to be stable now.

An iconic writer of modern Odisha, Das has carved a niche for himself in the field of literature over the past several decades. He has written many short stories, novels and poems which have been highly appreciated by readers across the world.

He was honoured with the prestigious civilian award, Padma Shri in 2001 and Padma Bhusan this year for his pioneering work in literature.