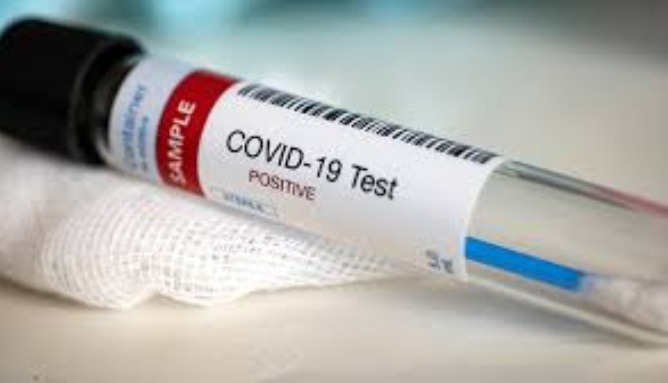 Medical Team Detained Over “Doubts On Authenticity” Of Covid Reports

Bolangir: A medical team deputed for mass testing for Covid-19 was detained by villagers of Baragaan in Sadar Block in Bolangir district.

The locals detained the team for around five hours after expressing doubts over the authenticity of the test reports.

According to reports, a man had tested positive for the Covid-19 at the village on April 18 following which the district administration sent the team to the village to conduct Covid test.

Following the RT-PCR test on other villagers in a phased manner, samples of as many as 70 people tested positive.

As several villagers were asymptomatic, they raised suspicion over the authenticity of the report.

On Thursday, when the team re-visited the village to monitor the situation and provide necessary medical assistance for the infected people, a group of locals detained the team till late night.