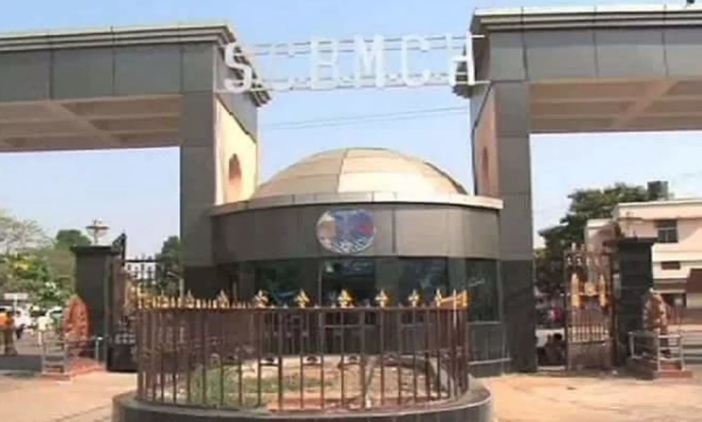 Cuttack: A third-year MBBS student of SCB Medical College and Hospital was found dead under Madhusudan Bridge here on Tuesday.

The deceased has been identified as Jagmohan Sethi.

According to reports, the victim’s car was lying abandoned on the bridge since yesterday.

While the exact cause behind the death of the youth is yet to be asceratined, police have registered a case and initiated a probe, said sources.