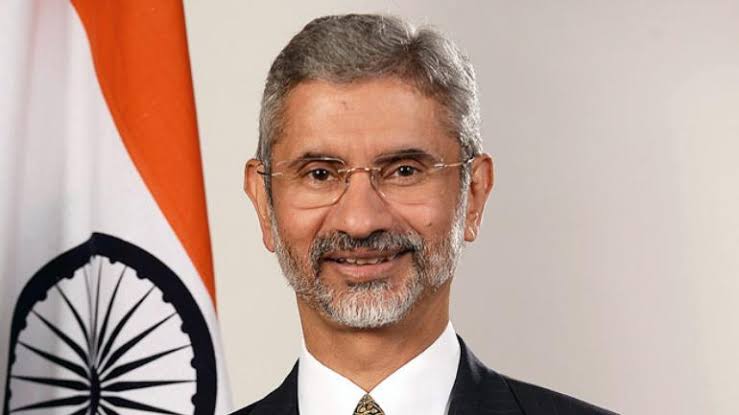 In the second part of the Budget Session in Parliament, Jaishankar will speak on the rescue operation to evacuate Indian students from the war zone in Ukraine and what is India’s stand vis-a-vis the conflict between Russia and Ukraine.

The Central government launched ‘Operation Ganga’ on February 24 to bring back stranded Indians from Ukraine. Meanwhile, the Ukrainian military said it had repelled a Russian attempt to take control of the strategic port of Mariupol.

The Ukrainian military’s General Staff said in a statement that Russian forces retreated after suffering losses.

The Russian military has besieged the Azov Sea port city of 430,000 for a week and a half, leaving its residents desperate for power, water and food. More than 2,500 residents of Mariupol have been killed by the Russian shelling.

Ukraine’s Deputy Prime Minister Iryna Vereshchuk said in televised remarks that Russian shelling on Monday thwarted another attempt to deliver food and medicines to the city.

A humanitarian convoy of 160 civilian cars left Mariupol after repeated failures to evacuate civilians because of Russian shelling.