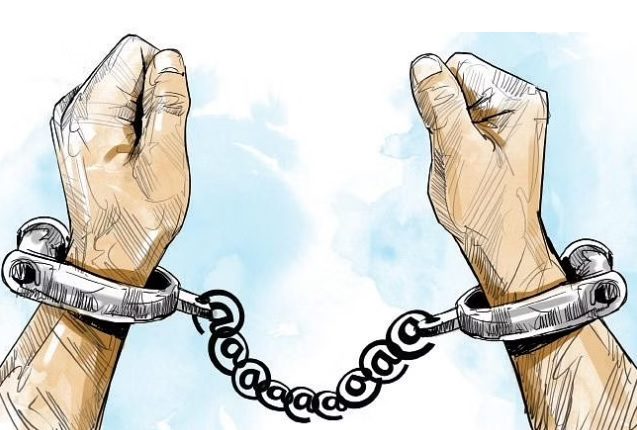 Bhubaneswar: In a fresh development in the ongoing probe into the suicide of an MCA girl student in Bhubaneswar, the Commissionerate Police today arrested the deceased’s boyfriend.

The arrestee has been identified as Satya Prakash Das, boyfriend of deceased Ashrita Senapati. Satyaprakash works in an IT company in Bhubaneswar.

According to reports, the youth was held on the basis of a suicide note left by Ashrita which was recovered by the scientific team on Tuesday evening. Though the cops remained mum on the details of the purported suicide letter last night, today they arrested Ashrita’s boyfriend.

Notably, a native of Bhadrak’s Tihidi area, Ashrita Senapati was pursuing her MCA 1st year at a city-based private college. She was found hanging from the ceiling of her room in Acharya Vihar area.