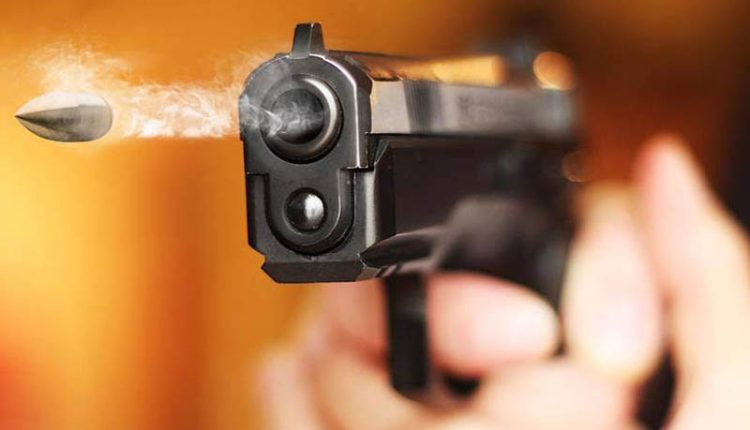 According to reports, the incident occurred when a few members of an organisation namely ‘Devsena’ tried to stop a vehicle carrying cattle. Meanwhile, some miscreants travelling in a car escorting the cattle-laden truck opened fire on them.

Soon after the incident, the cattle traffickers managed to flee the scene.

On the other hand, Police detained the cattle-laden truck and initiated a probe into the incident.

Uber drivers to decide to complete or cancel rides in advance!