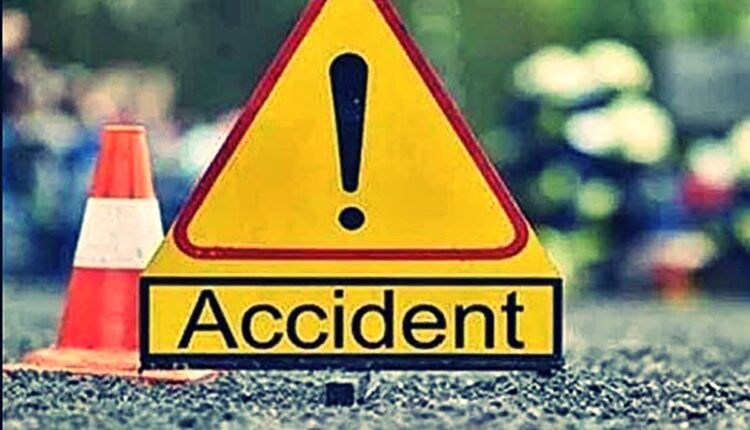 Mayurbhanj: An Anganwadi worker was killed while another was injured in a road mishap that occurred near Sundala village under Gorumahisani police limits in Mayurbhanj district today.

The deceased has been identified as Sabitri Lohar, a resident of Kucheibudhi village.

According to sources, Sabitri along with her colleague Gurubaria Majhi boarded an auto-rickshaw and were on their way to receive COVID vaccine shots at Gorumahisani hospital when the driver lost control over the vehicle. Following this, the auto-rickshaw overturned near Sundala village.

While the passenger duo was rushed to Rairangpur Hospital, Sabitri was declared dead here. Later, Gurubaria was shifted to PRM Hospital in Baripada.

On being informed the police reached the spot and initiated a probe.