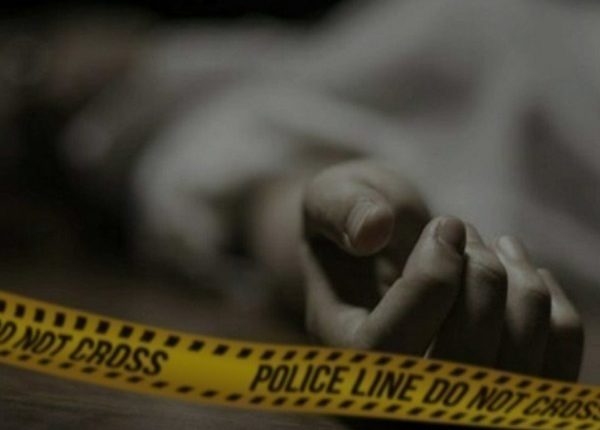 Mayor Among 18 Killed In Gunfight In Southern Mexico

Mexico: At least 18 people including the mayor were killed in gunfight in a municipal hall and a house in a small town in southern Mexico.

Most of the ten victims that authorities have identified were members of the local government, according to a report.

The deadly attack comes after a wave of gang violence in August that included cartel henchmen torching cars in Colima state after the arrest of their leader and narcos from the Jalisco Nueva Generacion Cartel setting fire to 25 Oxxo convenience stores in central Mexico following other arrests.

Reportedly, the injured are undergoing treatment at a local hospitals, according to a statement from Guerrero’s Public Safety Department.