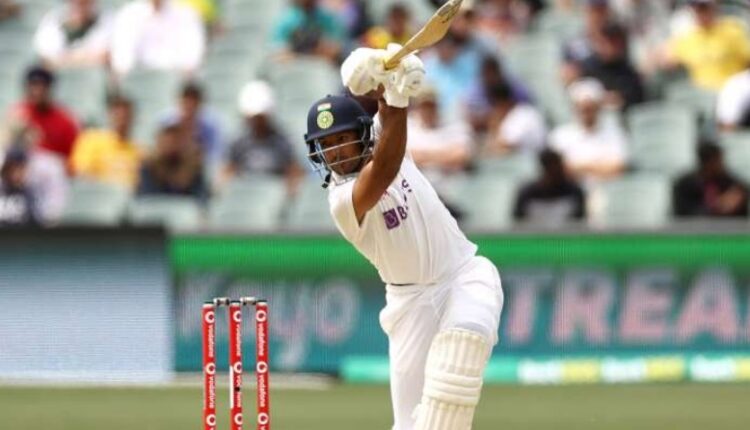 New Delhi: India opener Mayank Agarwal was on Saturday nominated for the ICC Player of the Month award for December. Besides Agarwal, New Zealand spinner Ajaz Patel and Australian pacer Mitchell Starc were also short-listed for the award.

Agarwal was nominated following his stellar performance in the Test series against New Zealand and South Africa.

In two matches, Agarwal scored 276 runs at an average of 69.00, which included two fifties and a century.

Agarwal was the architect of the win against New Zealand with a Player of the Match-winning performance of 150 and 62 in the two innings. He also played a crucial knock of 60 in India’s historic win over South Africa in Centurion Test last month.

On the other hand, Ajaz etched his name as he claimed 10 wickets in an innings against India at the Wankhede Stadium. He became only the third bowler in Tests to achieve this rare feat after Jim Laker and Anil Kumble.

The left-arm spinner also returned with four scalps in the second innings, finishing the Mumbai Test with 14 wickets.

In the second Test in Adelaide, Starc snapped six wickets and scored 58. This included a brilliant four-wicket haul in the first innings that helped reduce England to 236, giving Australia a massive lead of 237 runs.

In the Boxing Day Test, Starc picked two crucial wickets in the first innings, including that of England’s captain Joe Root.

Five Poll Bound States To Vote In 7 Phases From Feb 10, No Physical Political Rallies Till Jan 15