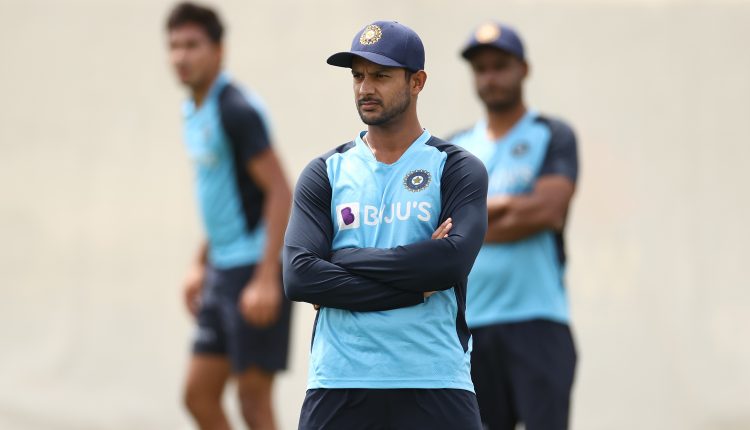 New Delhi: Mayank Agarwal has been added to the India squad for the rescheduled fifth Test match against England in Edgbaston starting July 1.

According to reports, Mayank has been added as stand-by opener in case the India captain fails to recover in time.

Mayank had last played for India in March during the two home Tests against Sri Lanka, where he scored 59 runs, and was not named in the original squad for the Edgbaston game.

Meanwhile, there is also the possibility of former captain Virat Kohli leading the team in Rohit’s absence.